What is the cost of a calf pneumonia outbreak on farm? 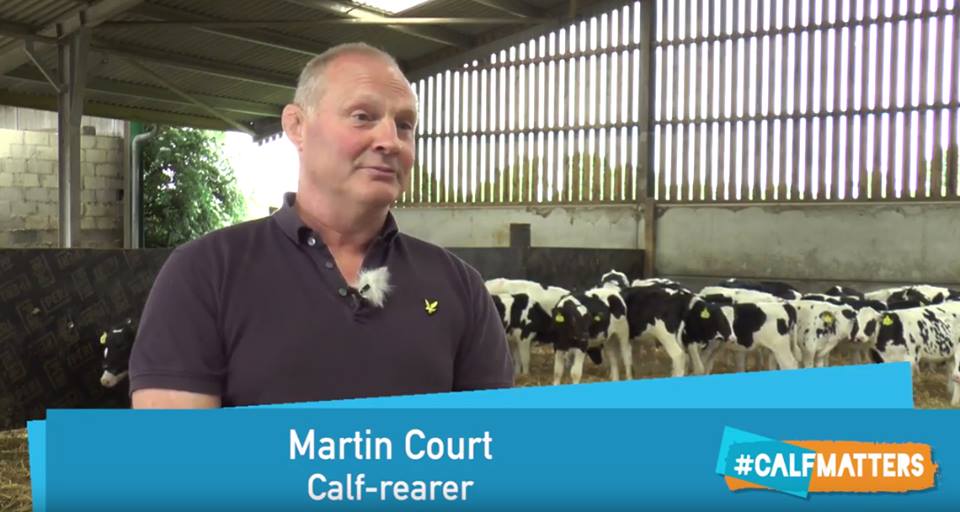 Calf management practices early in life have far reaching consequences for the profitability of both beef and dairy operations. Over 3 million calves are born in the UK every year1 whilst over 2 million calves are born in Ireland2, but unfortunately far too many fail to reach adulthood because of disease problems. In the UK, the cost of infectious respiratory diseases in young calves has been estimated at £60 million (€68 million) a year3. It is the most common reason for death and poor performance in calves and young, growing cattle.

Mortality in replacement heifers poses a huge financial loss. Calf pneumonia is the biggest known cause of mortality in calves aged between 1 month and 1 year of age, and is a major contributor to the losses that see an average of 14.5% of live born dairy heifers failing to reach their first lactation4. Calf pneumonia is the greatest single cause of morbidity and mortality in cattle in Ireland, responsible for 32% of deaths in this age group5.

Calf pneumonia impacts heavily on production costs. The average cost of a pneumonia outbreak has been calculated at a minimum of £43/€49 per sick calf. Daily liveweight gains, targeted at 0.8kg/day, can drop as low as 0.4kg/day after an episode of respiratory disease4. This growth check increases production costs, and can directly result in a reduction in lifetime productivity.

Click here to see Martin’s story on the importance of vaccinating on his calf-rearing farm.

Calf pneumonia results from a complex interaction between disease-causing viruses and bacteria and the animal’s immune system that is also influenced by external stress factors. The important viral causes of respiratory disease are Bovine Respiratory Syncytial Virus (BRSV), Parainfluenza-3 virus (PI-3) and Bovine Herpes Virus -1 (BHV-1), the cause of Infectious Bovine Rhinotracheitis (IBR). Bovine Viral Diarrhoea (BVD) may also be associated with pneumonia in some herds due to the negative effects it has on an animal’s immune status.

These viruses can cause disease by themselves or damage the defence mechanisms of the respiratory tract and predispose the calf to secondary bacterial infections of the lungs. There are a large number of bacteria that can cause disease in their own right or act as secondary invaders following viral damage to the lung defence mechanisms. The important bacteria associated with calf pneumonia are Mannheimia haemolytica, Pasteurella multocida, Histophilus somni and Mycoplasma bovis.

An animal’s susceptibility to calf pneumonia will be influenced by the strength of its immune system.

In young calves the single biggest factor affecting the immune system is colostrum. Ensuring calves receive good quality colostrum as quickly as possible after birth will give them the best possible start in life and help reduce the risk of disease. A calf’s immunity will also be affected by nutrition, management practices, stress and the environment – with issues in any of these areas having a negative impact on the calf’s ability to fight disease. Mixing animals of different ages or from different sources within the same airspace will increase the risk of respiratory disease. Similarly, if animals are placed in sheds that are poorly ventilated or humid, even high levels of immunity will not prevent disease outbreaks.

Given the multi-factorial nature of the disease, good calf pneumonia control programmes rely on implementing an appropriate vaccine strategyalongside improvements to management practices, to reduce the risk of disease. Vaccines are available that will enhance protection against the common viral, and some of the bacterial causes of calf pneumonia. It is important that vaccines are administered prior to high risk periods to ensure that there is sufficient time for animals to develop effective immunity.

#CALFMATTERS is an educational program from Boehringer Ingelheim Animal Health promoting best practice in calf rearing to farmers through their vet.

To read more on the benefits of vaccinations click here.

References
Back to Main Blog Page